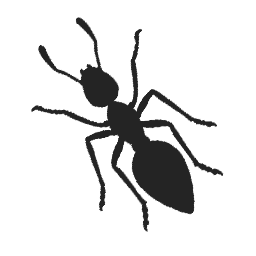 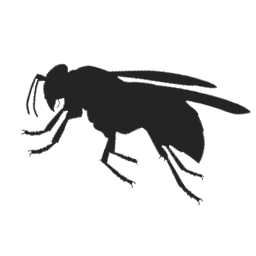 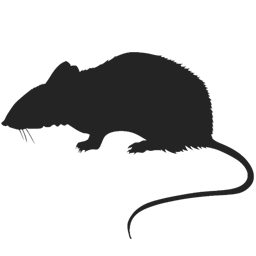 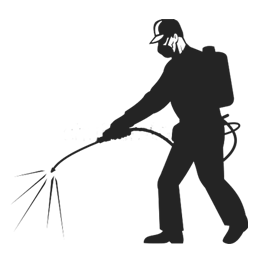 With a steady start to the New Year it has to be said that the prolonged period of mild whether up to and beyond Christmas, that there seems to have been a decline in calls regarding rats and mice. Still getting the usual calls for moles and the occasional squirrel job but quieter than normal. Nature has its own way of levelling things out and i would guess that contrasting busy wasp season compared to the quieter rodent season has resulted in a similar number of calls throughout the last 12 months. The cold weather of the last week or so might see a change in the number and type of complaints coming in and I would remind you all that if you live in Stamford, Peterborough, Rutland or East Northants that Fieldkraft is here to resolve your pest problems.